Who do I like K-Pop, the musics, the people, the shows, the variety programs, yes I do like most of it, but WHY?

Because K-pop taught me THAT :

BIG BANG isn't only a theory,

INFINITE isn't only a SYMBOL..

TOP isn't only a WASHING POWDER

KEY isn't just to be USE TO OPEN THE LOCK

GANGNAM isn't only a PLACE

And GIRRAFE,GRASSHOPPER,TIGER,IMPALA,PENGUIN,ANGRY BIRD and MONKEY can be a RUNNING MAN 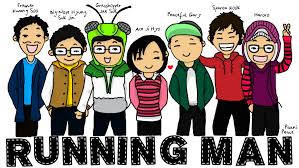 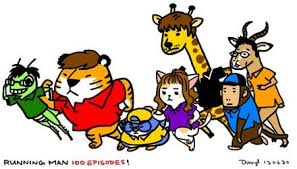 and many more but, there's some I am still don't know..haha...u learn it too right ?

this is just for fun, please don't take it too serious :D