Kang Gary from Leesang mentioned before to leave Running Man to concentrate on their Leesang's concert and album, together with his group member, Gil . Gil which also involve in MBC's Infinity Challenge reality show announced to leave the show as well.

After being pursued by Yoo Jae Suk, Kim Joong Kook and Haha which is the Running Man member, Gary confirmed to took back the leaving and will continue to filming the episodes on their Chuesok Holidays together with the guests, DBSK regarding their new album.

All of the Running Man member agreed to filming on Chusoek Holidays and waiting Gary to come back, because they said, filming Running Man without Gary is useless and they want to be together after Song Joong Ki left Running Man last year.

This is what we called, FRIENDSHIP :)

Go Running Man, Go Forever Runners ! I hope all of you will come to Malaysia and filming the Running Man here ! :) 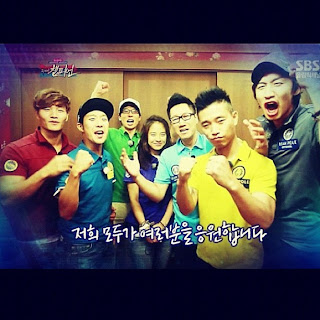 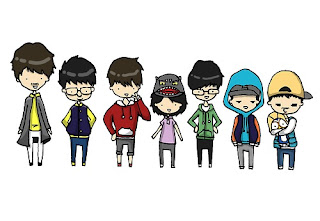 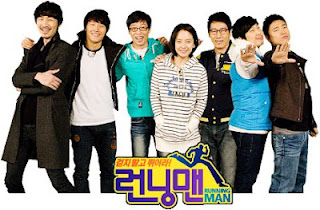 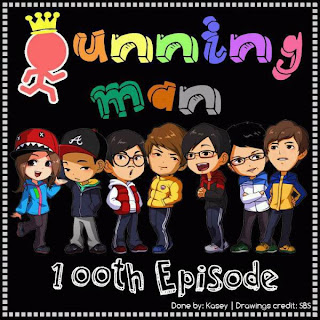 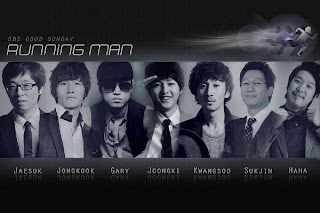 who knows Running Man, they will know who is who..hahah 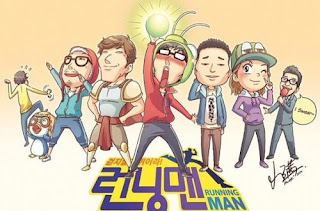